Las Palmas is the name of the capital of Gran Canaria but the name of Las Palmas represented also the province. A short history tells us that Las Palmas was founded in 1478 after a struggle with the then inhabitants of the island, the Guanches. In 1492 made Christopher Columbus ​​a stop here for his trip to America. Proof of this is the Columbus House (Casa de Colon) in the city… 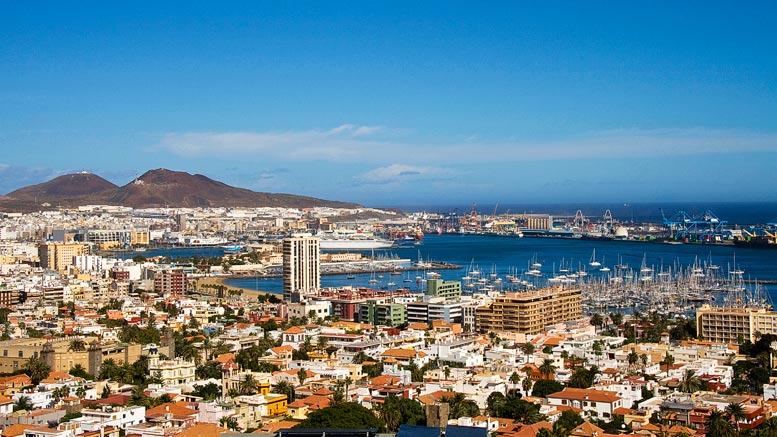 The conquest of Las Palmas

When Juan Rejón conquered and founded the city in 1478 had no one thought that Las Palmas today would be so important for Gran Canaria. The city is then formed on a hillside, Barranco de Guiniguada. The conquest of the Canary Islands was commissioned by the Catholic Kings of Spain. It is in Las Isletas that the conquerors from Spain set foot on land. Las Isletas is still today part of the capital.

In 1599 became the then Las Palmas largely destroyed by the Netherlanders under the leadership of Pieter van der Does. These tried to recapture Las Palmas from the Spaniards, but without success. A bronze bell donated by the Netherlands, you can find as a reminder in the magnificent Santa Ana Cathedral.

A capital with many options

Las Palmas is situated on the map in the northeast of the island of Gran Canaria. This city is also close to the Atlantic Ocean.

Because of these auspicious location has Las Palmas an important harbor and several beaches including Playa de las Canteras and Playa de las Alcaravaneras.

Somewhat less favorable is that the weather in Las Palmas is wetter, more cloudy and less sunny than the south side of the island. The town is therefore less touristy.

What I can highly recommend is obviously a night out in this thriving capital city. There is like all big cities, day and night nightlife in Las Palmas. Bars, restaurants, museums, nightclubs and casinos. 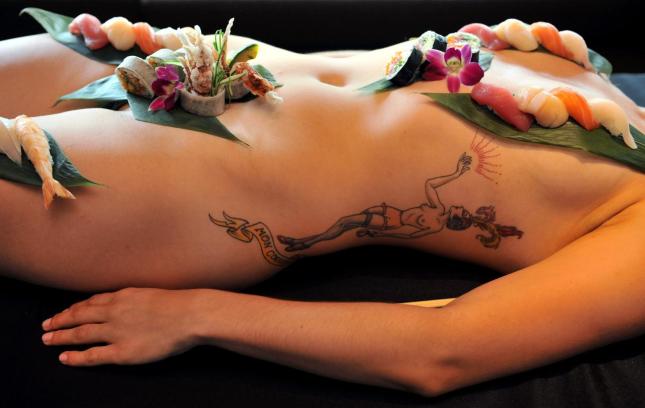 The casino in Las Palmas is our first destination. Perhaps we to be richer or it, or who knows poorer. But it is holiday, we are sure not to wake up. Gran Casino Las Palmas is located on Calle Simón Bolívar, 3 ( map ), near Parque Santa Catalina. The Casino is open every day from 12:00 to 04:00 ( opening hours ). Of course there is also a bar and restaurant, where you can enjoy romantic with its two can eat. ( Casino website )

Do you have any money left after your visit to the casino, then Las Palmas definitely pampered you with a wide range of trendy bars and discos. Some example are the Neón Dancing S.L. Regular are special evenings organized here in this already 30 years existing nightclub. DJs and live music entertain you and other guests on contemporary music in the large ballroom. Discoteca Los 40 Y Que is a separate area where music from the 70, 80 and 90 become twisted.

I can imagine that maybe you’re not a fan of loud discotheque music. The Auditorium / Theater Alfredo Kraus focuses more on the visitor who love classical music, ballet and theater, including children’s theater. In the auditorium you can enjoy gastronomic into Japanese restaurant and an avant-garde cuisine of Thailand, Peru, Brazil and of course our own Canarian cuisine with wines.

A very different concept than again is the Café Central in Numancia street, 85. This is located close by Alfredo Kraus. Café Central is food, music and exhibition center again. There are regular painting and photo exhibitions by various artists.

In the small but authentic cozy restaurant you can taste the delicious cuisine of Café Central. Especially the canary specialties are very well cooked. Of course, the menu also includes plenty of snacks and tapas. 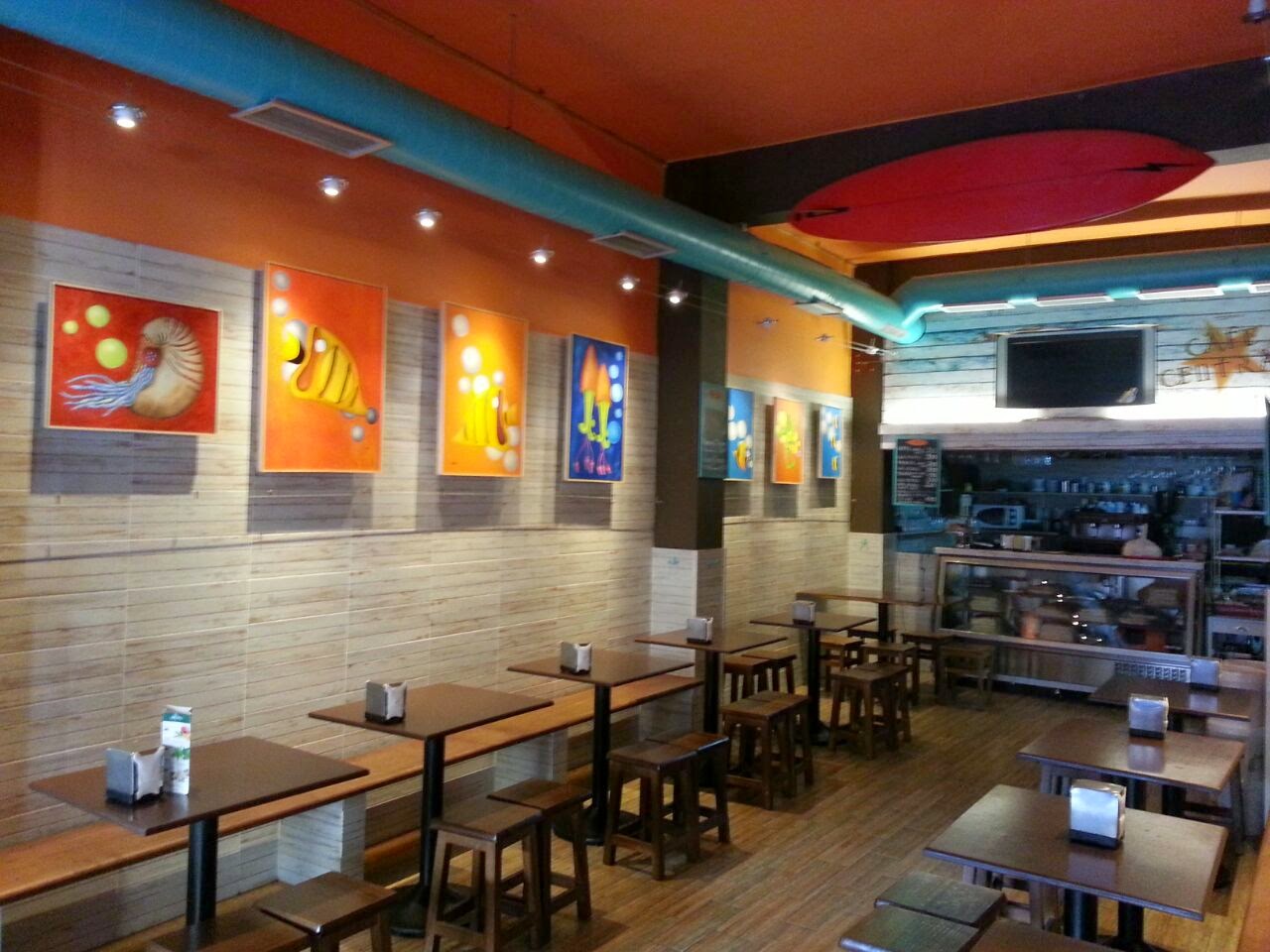 Going out in Las Palmas is an experience in itself, you do not do in one day or night. A stay of several days to discover everything in this wonderful canary capital is certainly advisable. All tips on cafes, bars, theaters and nightclubs are therefore always welcome via the contact form.

The road to Gran Canaria and Las Palmas

Las Palmas has grown today into a modern city that daily continues to grow. The town can be reached by boat via the two wonderful and important ports. These harbors of Las Palmas provide a good daily connection between the Canary Islands. Would you like to Gran Canaria on holiday or visiting family from mainland Spain, then there is a weekly connection between Cadiz and Las Palmas.

Regularly you may visit the majestic cruise ships upon their arrival in the port of Las Palmas. Starting in October are the marinas of Las Palmas completely booked for yachts. The Canary Islands are by the moderate temperatures and hours of sunshine in the winter therefore popular with people who come to hibernate.

Most tourists reach their favorite destination by airplane. Almost all airlines in the world fly to the airport of Palmas de Gran Canaria. It is therefore a very busy airport.

You are on holiday in Gran Canaria and would like to make a day trip or excursion to Las Palmas. The easiest way is by public transport. The company Global has several bus services available to Las Palmas. Be careful if you want to move in the city of Las Palmas you will need to change to a city bus ( Guaguas Municipales ) in the bus station San Telmo . An alternative is the taxi. Just as in the south of the island is a taxi here not expensive. More information about public transportation …

To be continued on next page …